Bishops, musicians, award-winning human rights activists and many others are raising their voices, as world leaders meet for international climate talks in the coming weeks.

We’re asking each nation’s government to keep the promises they made in the historic Paris Climate Agreement.

Everyone will be affected by climate change - changes to weather patterns disrupt harvests and put seasons out of balance. It’s causing great damage to people and planet right now.

But it’s our most vulnerable neighbours across the world who are hit first and hardest - those who don’t have insurance or other ways to cope with the loss of income, homes or food due to changes to the climate.

Our generation has a choice no other generation will have - we’re the ones who can act and make sure everyone has the chance to live well, as God intended.

Take action to turn governments’ climate promises into action this November. Urge world leaders to turn their commitments to tackle climate change into reality, particularly as they meet in Bonn for the UN Climate Talks.

Lord, Renew our spirits and cleanse our hearts. Renew our minds and transform our lives. Renew our cities and rebuild our ruins. Renew our world, in your name we pray,

Add your name to the petition alongside many influential Christians. Renew our World will take all the names to the climate talks and deliver them to world leaders to urge them to put their promises into action.

Renew Our World: We are a global community of people doing justice as we follow Jesus. In our prayers, and through our actions, together we are shaping a world that reflects God’s love for all creation so that all people in every nation can enjoy fullness of life.

Tearfund Action is leading the UK expression of Renew Our World. We want to live as authentic followers of Jesus, speaking out with those in greatest need. Come and join us as we put our faith into action. We make our voices heard to global leaders, we change the habits in our own lives and we pray with purpose. Join us and put your faith into action to see His Kingdom come. 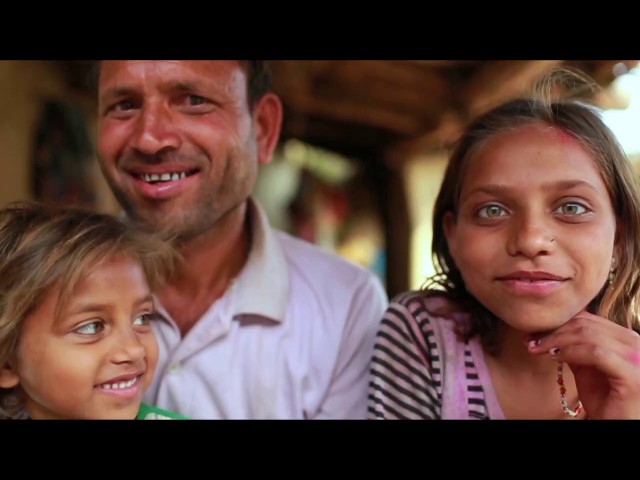